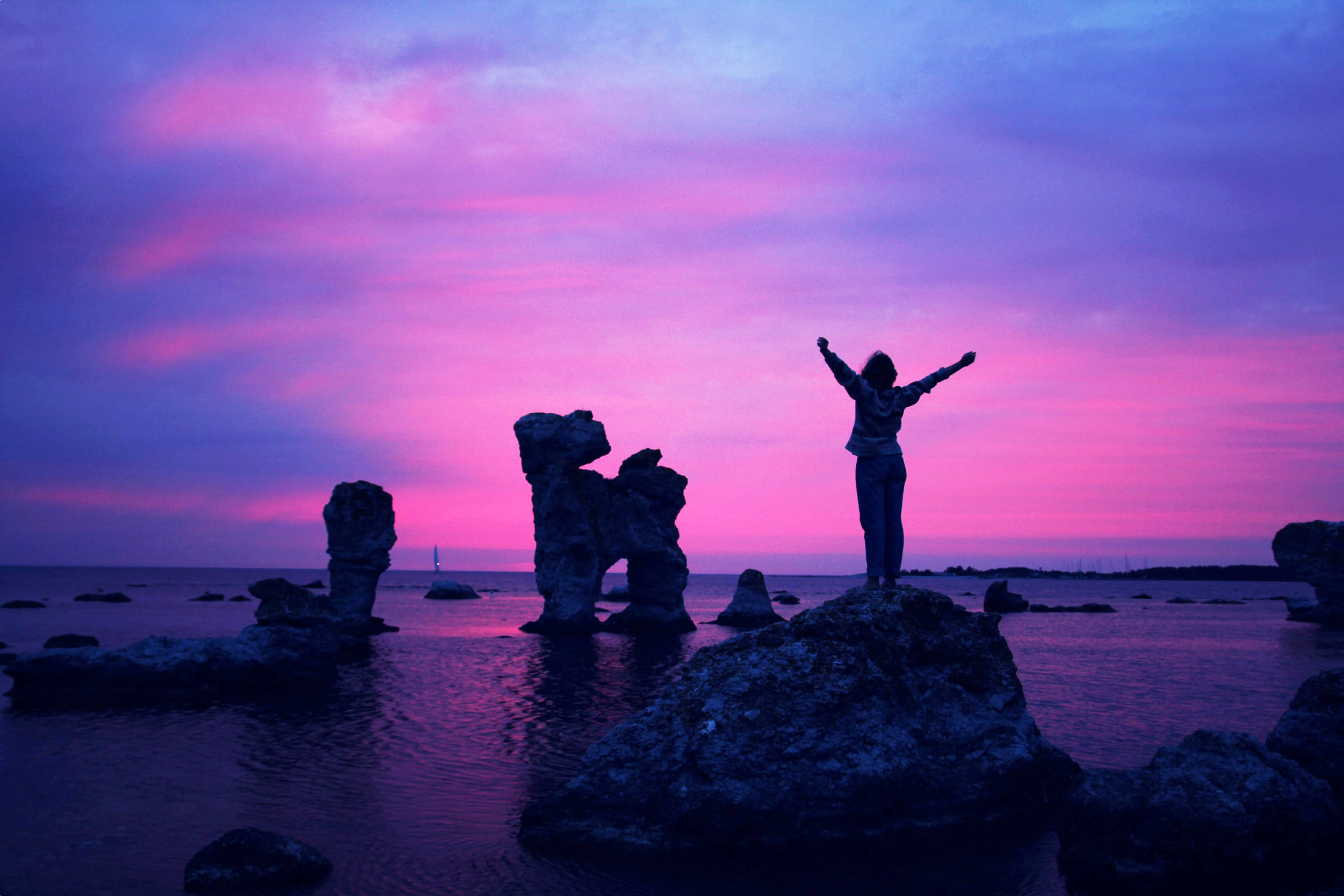 The role of INTRASOFT in the LifeChamps H2020 Project, MAGNET Platform Description

INTRASOFT has the main role of System Integrator and WP6 leader in the H2020 LifeChamps Project. The main objective of WP6 is to integrate the individual software components, developed in WP3, WP4 and WP5, into a single LifeChamps integrated and fully functional platform. The main achievements of WP6 until now have been the following:

MAGNET is a production level CI/CD platform implemented as a set of open-source software components and supports the development and testing workflows. The key features of MAGNET are the following:

The software stack that synthesizes the MAGNET platform in the context of LifeChamps Project is composed of the following tools:

An example workflow of the MAGNET platform and how it operates over the Development and Testing environment is shown in the following figure:

Using the MAGNET platform and tools, developers (from their premises) will be able to commit source code changes, implementing new component features or integration endpoints, and push their code to GitLab, the central source code repository in this environment. This event will automatically trigger Jenkins to pull, compile, build and test the latest version of the source code. As a next step, Jenkins will use Docker to create a Docker image, which will then be pushed to the Docker Registry. Finally, once components have been built and their images have been pushed to the Docker Registry, they are available to be pulled from any server which has access to the said registry. In the deployment phase, the image is pulled and deployed as a new pod to the Kubernetes cluster either to the development or staging namespace by using the Jenkins pipeline.

The development and staging environments will be mainly used for development and testing purposes of the LifeChamps software components and services. They will offer an isolated environment that will allow the developers to assess how their features work together and try out improvements. Preliminary testing will happen in these environments. This method will prohibit the release of components before the developers make sure that their components work and will reduce the number of bugs before they proceed to the demonstration phase.

By adopting this approach, developers will be able to develop, debug and deploy their software components independently by defining their own automated pipelines. This way, when a software component needs to be updated and/or redeployed, the pipeline of this component is triggered and the new updates and changes to the component automatically become available.

LifeChamps team is constantly trying to ensure the digital accessibility of the website for people with disabilities. If you want to report a problem, please feel free to contact us.

© 2022 LifeChamps. All rights reserved. Disclaimer: All website photos are from users on Unsplash.